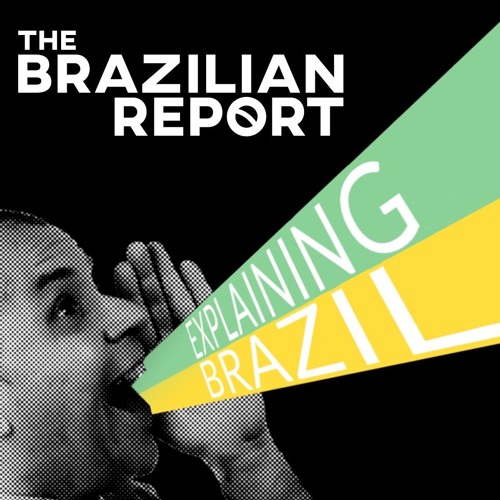 Brazil’s trial of the year: what you need to know

On Thursday, Brazil’s Supreme Court kicked off what has been billed as the biggest trial of 2019. In three separate cases, the country’s highest court will provide a definitive decision on whether or not defendants may be imprisoned before exhausting all of their routes of appeal.

A complicated matter that dates all the way back to the 1940s, a change in precedents now could see the release of high-profile figures from jail, including none other than former president Luiz Inácio Lula da Silva.

Political observers in the country dropped everything that they were doing to watch the trial yesterday, but were left frustrated. The initial stage of oral arguments took up the entire Supreme Court session, with none of the justices having time to issue their votes. The expectation is that the trial will be completed next Thursday, with votes starting in a court session on Wednesday.

What does ‘Second instance’ mean?

For foreign observers, the case at hand in the Supreme Court is a complicated one to comprehend, owing much to Brazil’s unique justice system. When a defendant is put to trial, his or her guilt is initially decided by a single trial court judge—as public juries in Brazil only exist for crimes against human life, such as homicide. This initial ruling is known as the “first instance” in Brazil, and allows defendants to appeal their conviction at liberty, unless in cases of preventive detention for violent crimes or other cases.

The first appeal is denominated the “second instance,” wherein a panel of three appellate judges choose whether or not to uphold a given conviction or alter the sentence initially rendered. Current Brazilian legal precedents establish that after this point, defendants may already begin serving their prison sentences.

Thursday’s case regards precisely this precedent, on whether or not it is constitutional to send defendants to jail after having their sentence confirmed by an appellate court. The practical effects of changing this understanding would be the release of a number of defendants who have failed their “second-instance” appeals, but still have a number of further appeals routes to exhaust.

Former President Lula finds himself in this exact situation, currently serving a prison sentence for corruption and money laundering but with pending appeals at Brazil’s higher courts.

Which way will it go?

The curious aspect of this case is that the Supreme Court decided on this matter recently, in 2016, when it established a precedent of allowing imprisonment after a single failed appeal. However, just a few years later, there is a reason to believe that the court will change its mind.

The lynchpin for this potential change is Justice Gilmar Mendes, who has performed an about-turn on his interpretation of the matter. In 2016, he argued in favor of defendants beginning their sentences after a first failed appeal; now, he is decidedly against it.

With Justice Mendes’ change of heart, another member of the court has taken center stage and could sway the tribunal’s opinion. In 2016, Justice Rosa Weber voted in favor of provisional execution of sentences, but not based on her own convictions. Seeing that the court was set to form a majority in favor of “second instance” prison sentences, she went along with the crowd, despite publicly declaring herself to be against the practice.

Were she to follow her own beliefs in this case, the trial would be left completely tied at five versus five, relying on Chief Justice Dias Toffoli to issue the casting vote.

What are the experts saying?

The general perception is that the Supreme Court will end up altering the precedent it set in 2016 and prohibit defendants from beginning their jail sentences after a single appeal. For Fábio Medina Osório—a former Solicitor General—this would be a disaster. “An abrupt change to such an important matter would cause a significant decrease in legal security and institutional stability,” he tells The Brazilian Report. “The Supreme Court is meant to be an example of stability, and it already made a decision on the issue recently.”

Mr. Medina Osório argues that the move to rule out imprisonment after one failed appeal doesn’t make sense, as the possibility of defendants exhausting all of their remaining appeals at liberty already exists. “We already have this mechanism in the habeas corpus [process],” he says. “It has always been available to protect against arbitrary decisions in individual cases.”

The main argument in favor of maintaining the current precedents is that Brazil’s legal system is such that exhausting all appeals routes can be an extremely lengthy process, with some crimes even reaching the statute of limitations before all appellate cases are concluded.

Criminal lawyer Luís Henrique Machado, however, disagrees. “The Constitution states that no-one may be imprisoned until they exhaust all of their appeal routes,” he tells The Brazilian Report. “If that’s what’s written in the Constitution, then we should expect the Supreme Court to alter its ruling.”

“I think the vote will be tight,” says Mr. Machado. “But judging by the public declarations of the justices, I believe the court will return to its previous understanding of the rule, that people may only begin serving their sentences after the Supreme Court says so.”

A chance for compromise?

Potentially in possession of the deciding vote in the case, Chief Justice Dias Toffoli has shown signs that he might choose to launch his own alternative: permitting the provisional execution of prison sentences only after a failed appeal in the Superior Court of Justice (STJ), the second-highest court in Brazil and the so-called “third instance.”

“It would be less ruinous alternative,” says Mr. Medina Osório. “But it’s important to bear in mind that the STJ isn’t an appeals court, it doesn’t analyze facts and evidence.”

Though the three cases in question are abstract and do not have direct beneficiaries, every discussion on the second instance debate inevitably harks back to former president Lula, who would be released from jail were the Supreme Court to change its view.

Mr. Medina Osório, however, points out that the decision is not all about Lula. “This decision would affect thousands of defendants, Lula and [Operation] Car Wash is just a small part of this.” 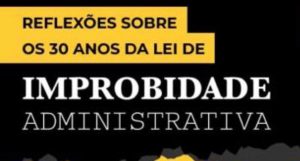 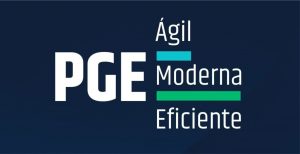 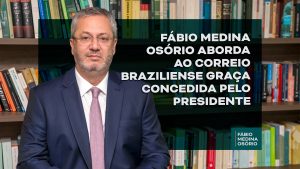